After a prosperous period that lasted until 2014, the trade balance initially declined until becoming negative in the course of 2015. This situation lasts until the current date. Import restriction measures have been put in place from 2017. But their effect remains marginal. The only room for maneuver remains the increase of imports at a level at least equal to the level of imports. 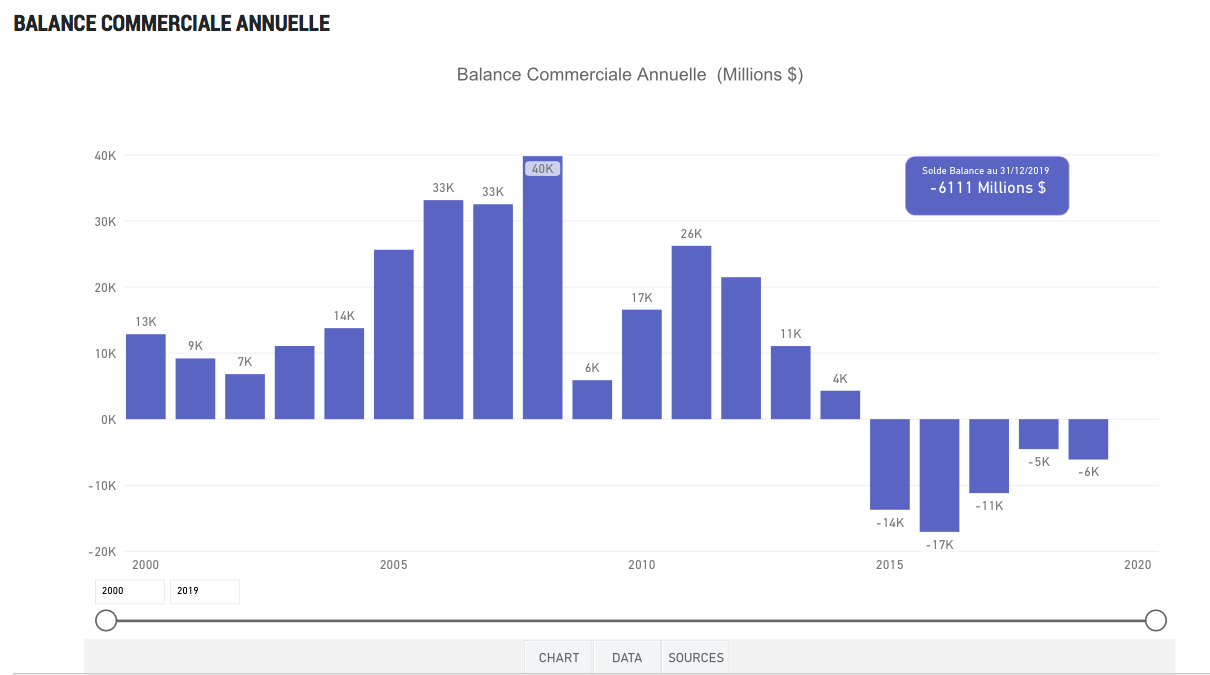 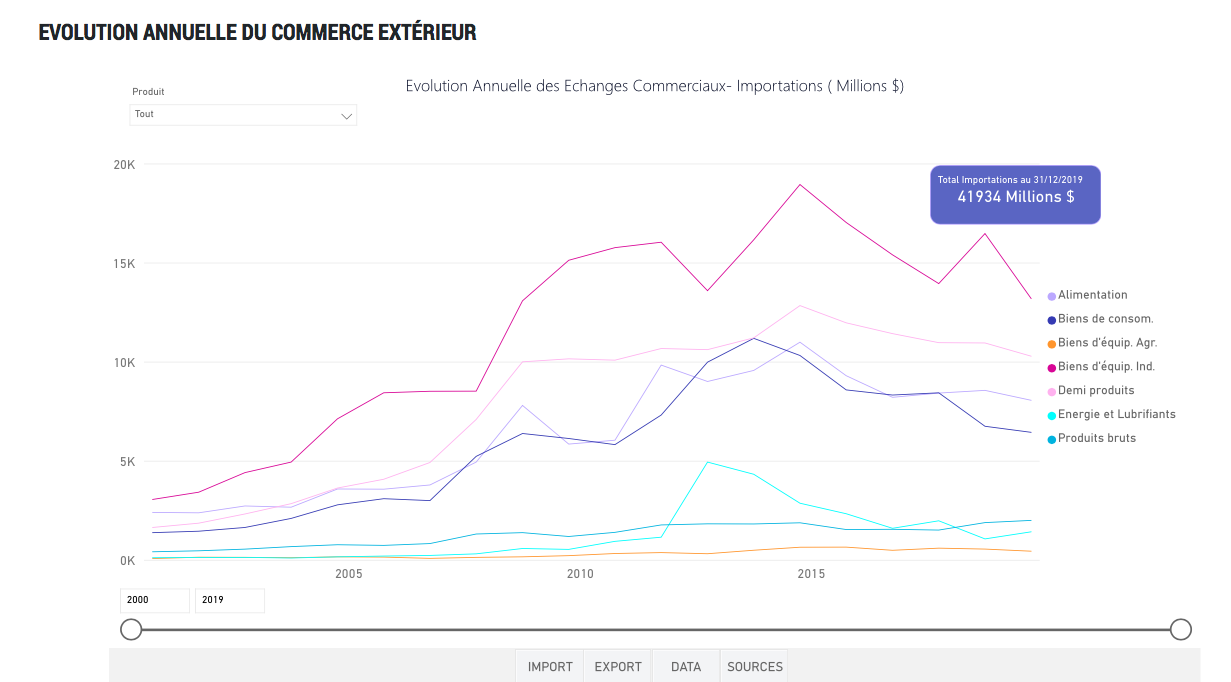 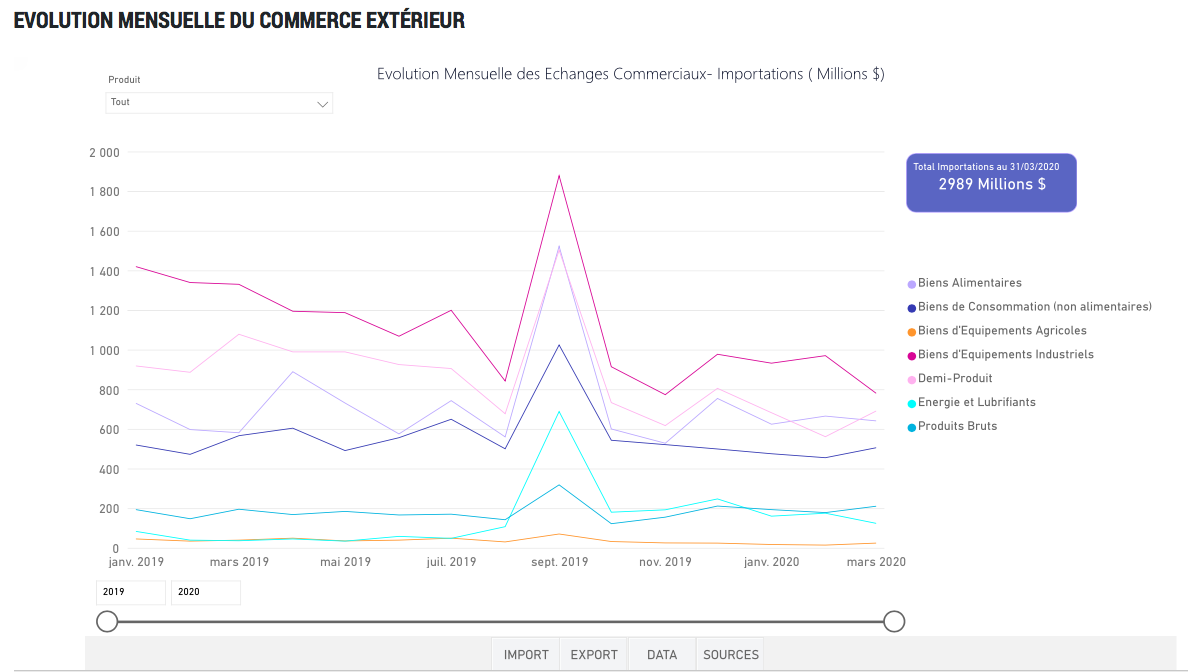