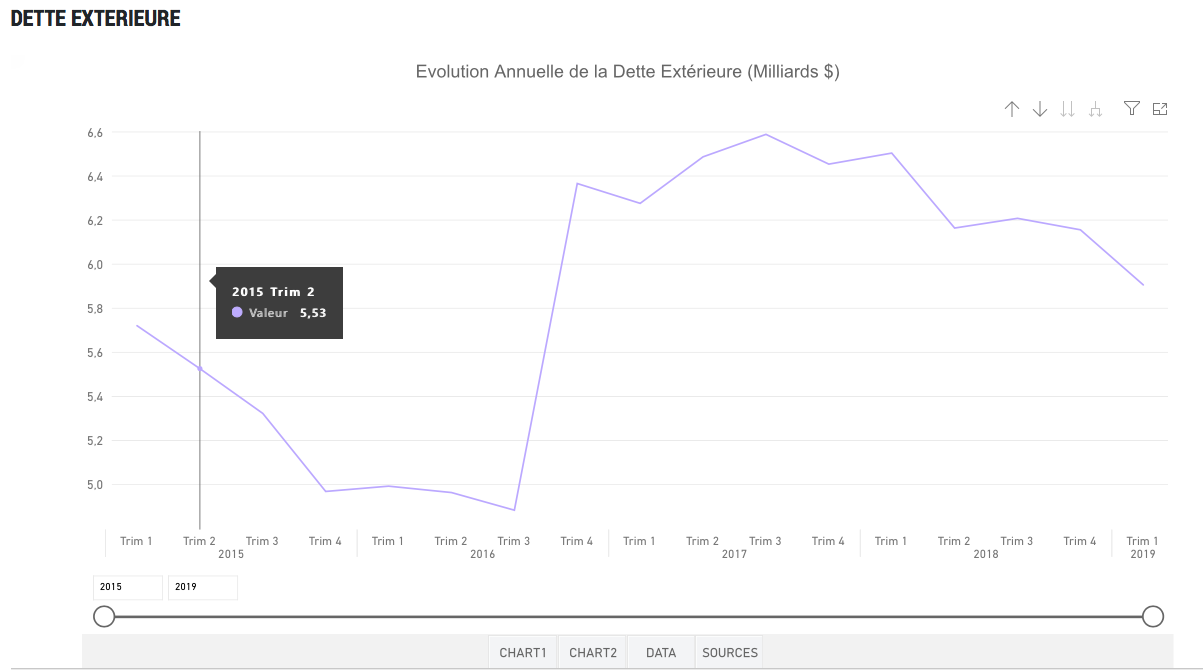 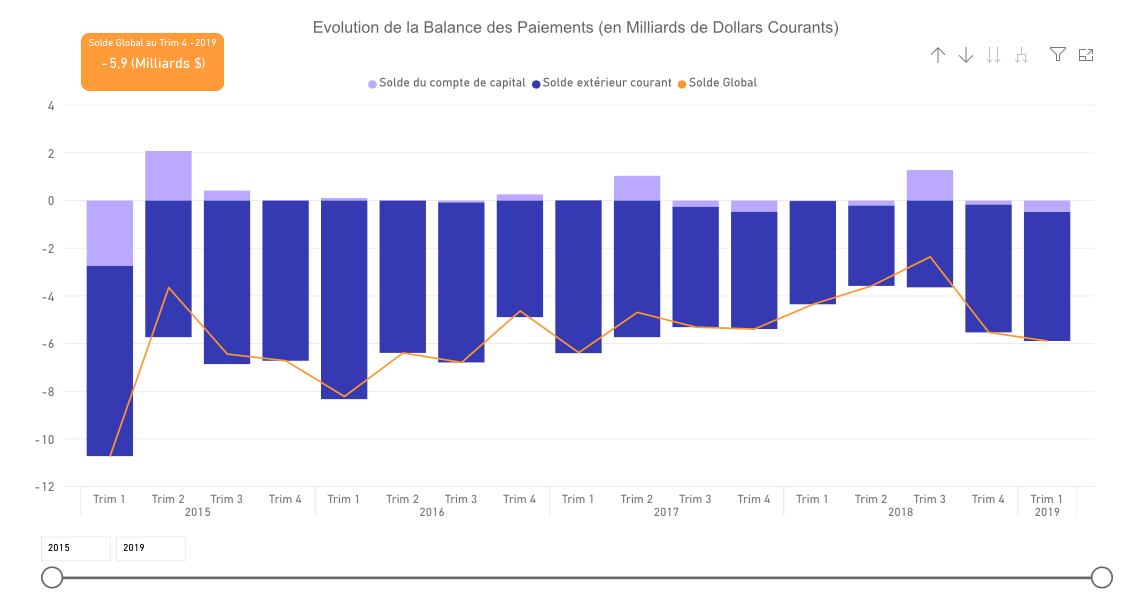 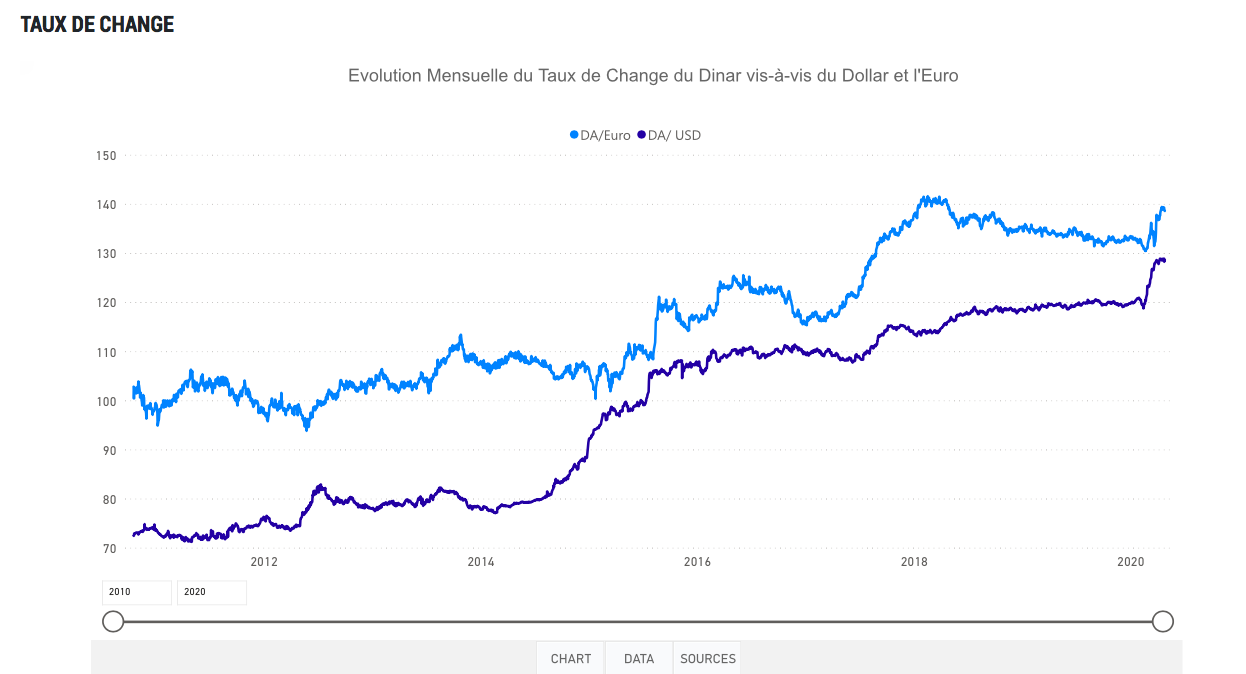 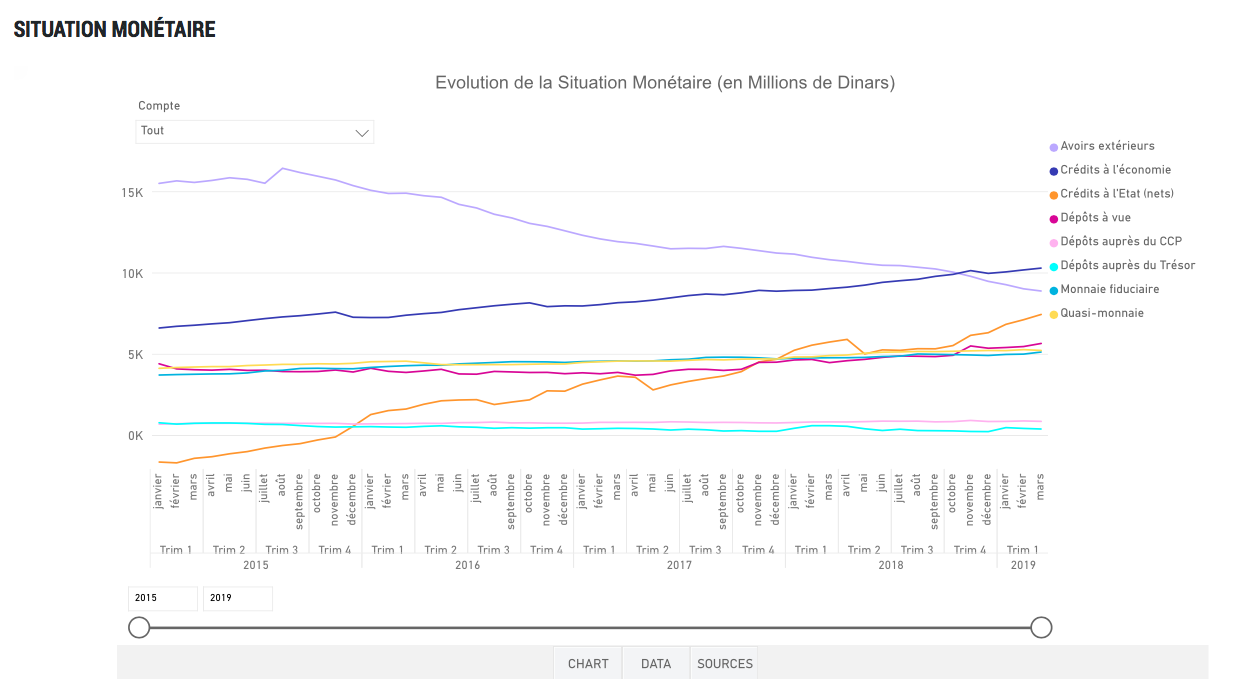 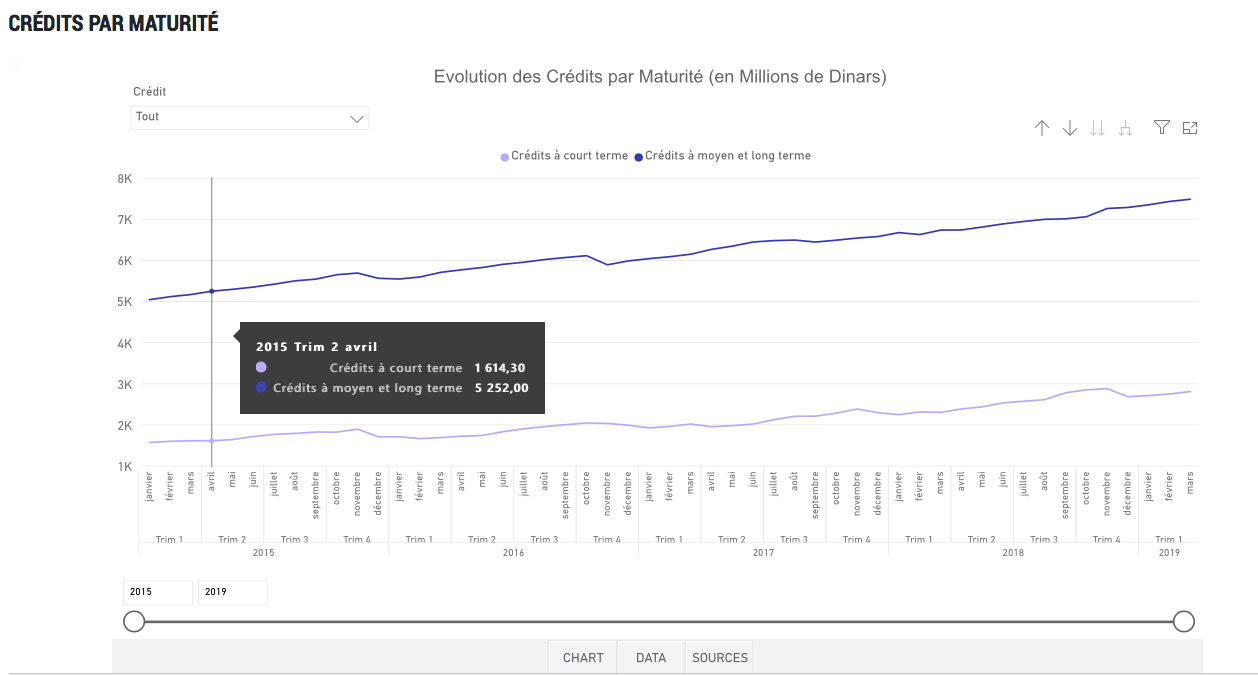 CREDITS BY TYPE OF ECONOMIC AGENT 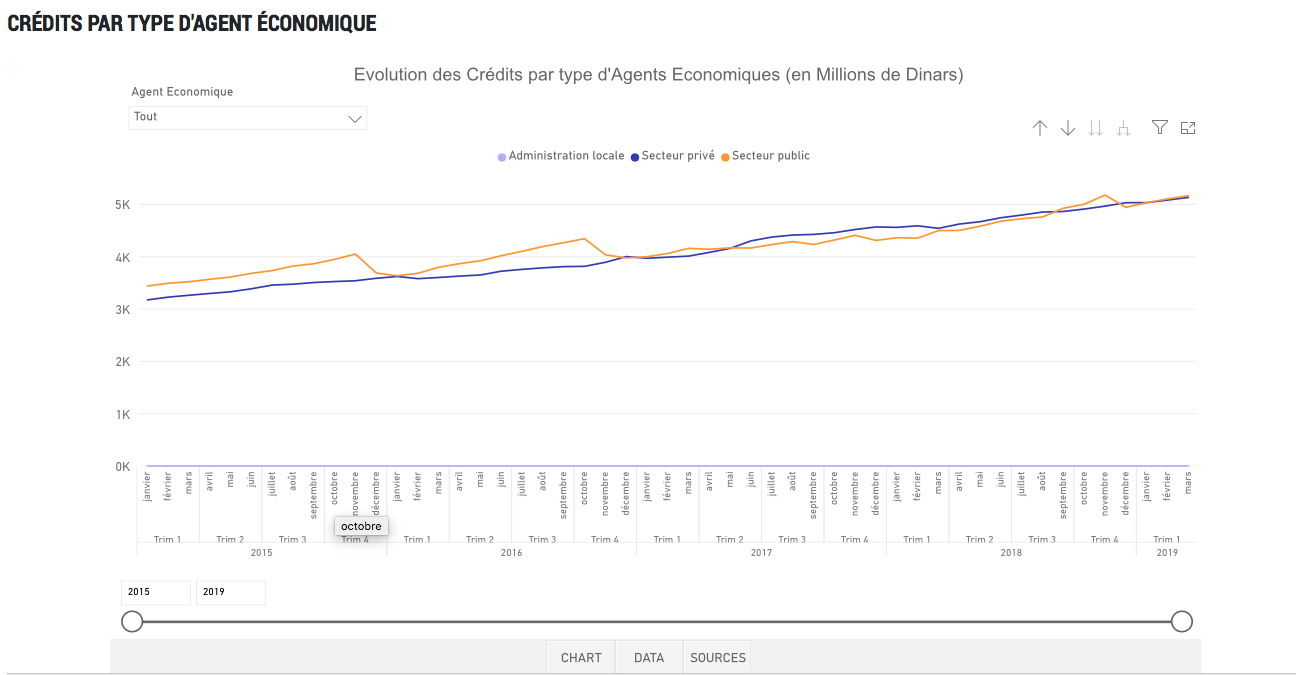 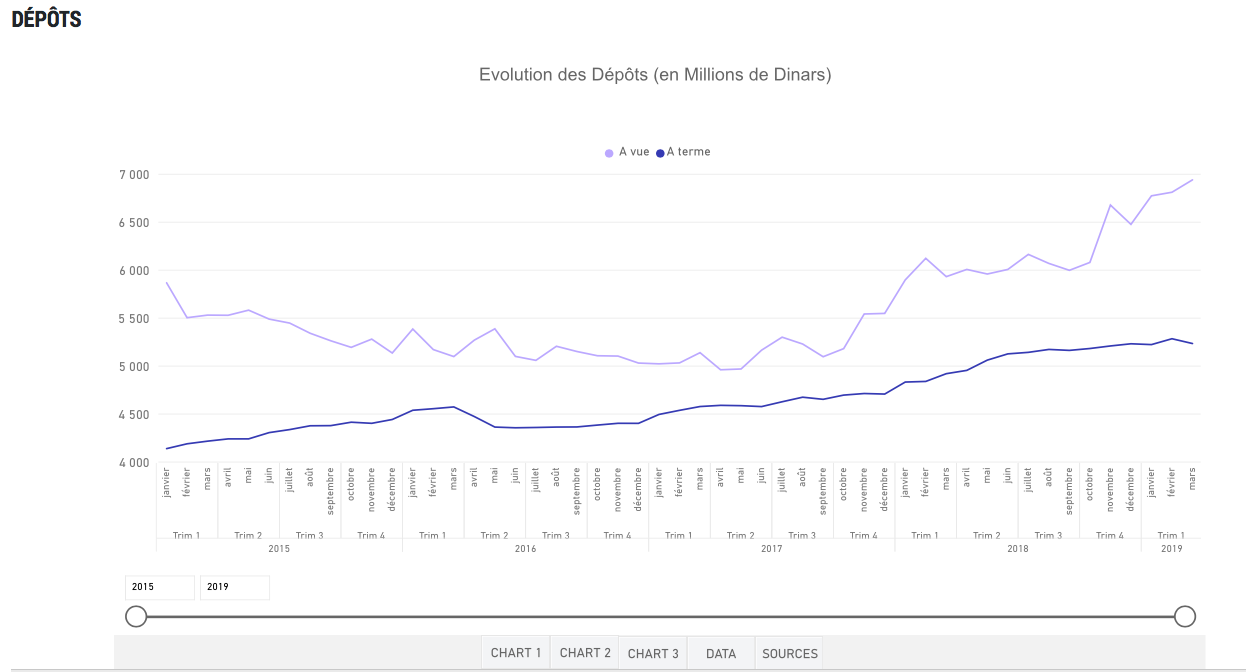