The prices of basic food products have experienced an average evolution that has been practically stable over the last twenty years (+0.2%). The sharp increases recorded between August 2007 and May 2008 and those between March 2011 and May 2014 were offset by the decreases recorded at the end of 2019 and which continue over the other first months of the current year (2020).

The price of oil per barrel returned in April 2020 to its January 2000 level ($22). This decline began in 2014-2015 and accelerated in the first quarter of the current year following a collapse in demand due to the VIDOC pandemic.19 The price of oil has been declining since then. With the start of deconfinement, oil is expected to end the year at higher levels ($40-$45)." 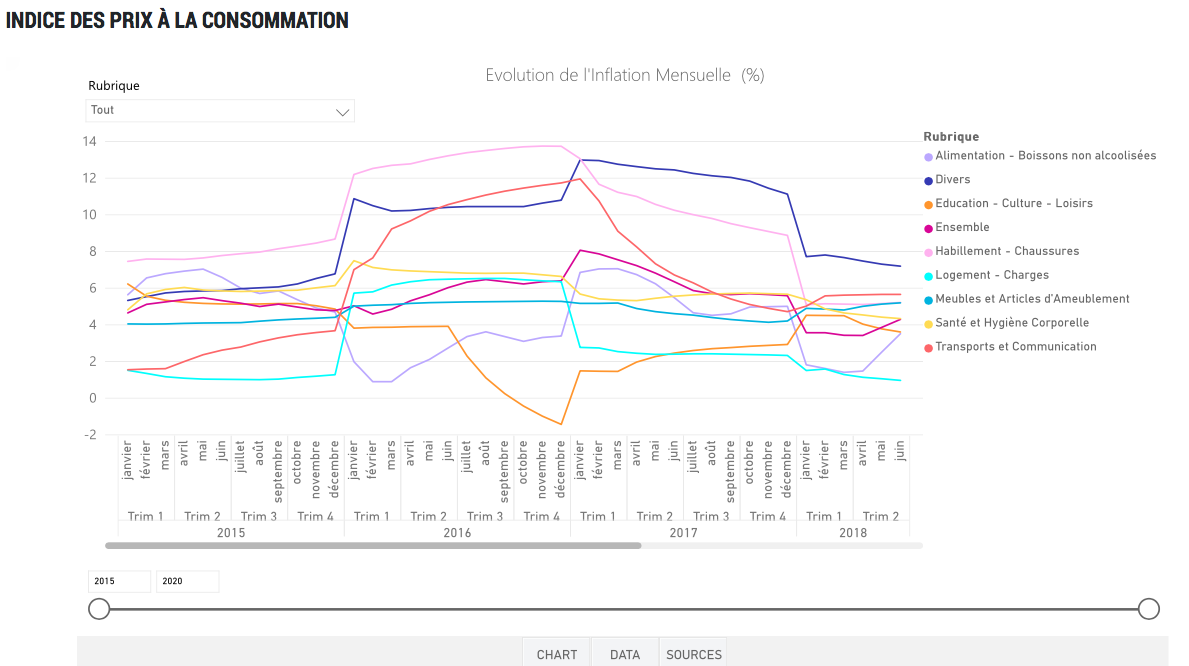 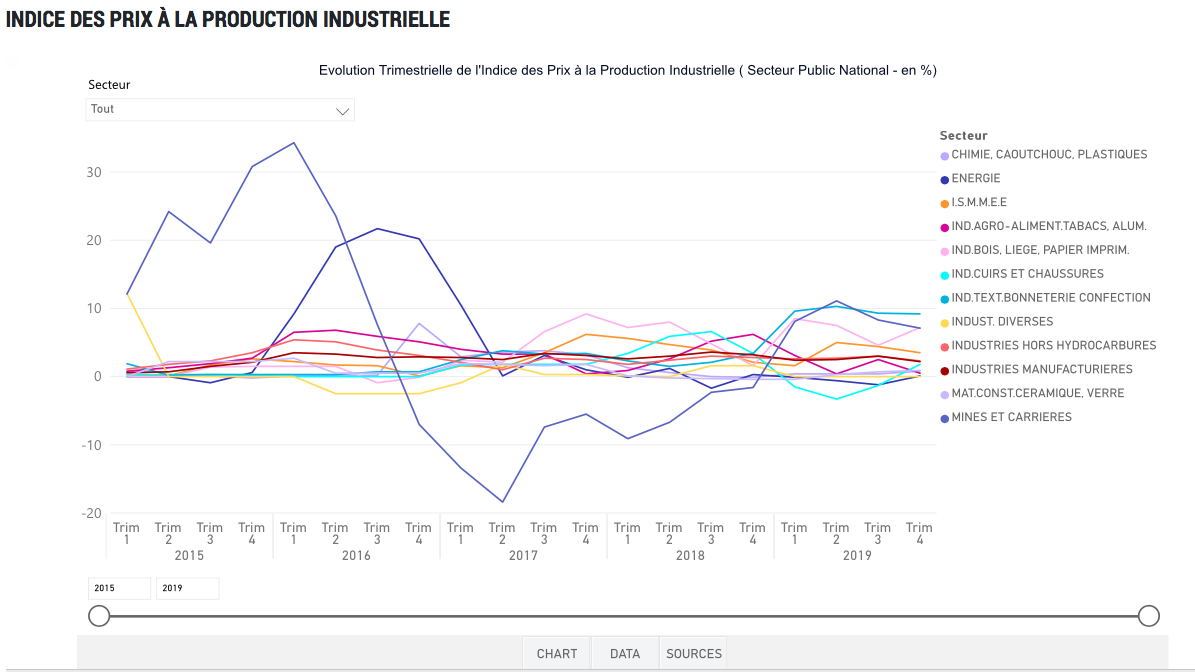 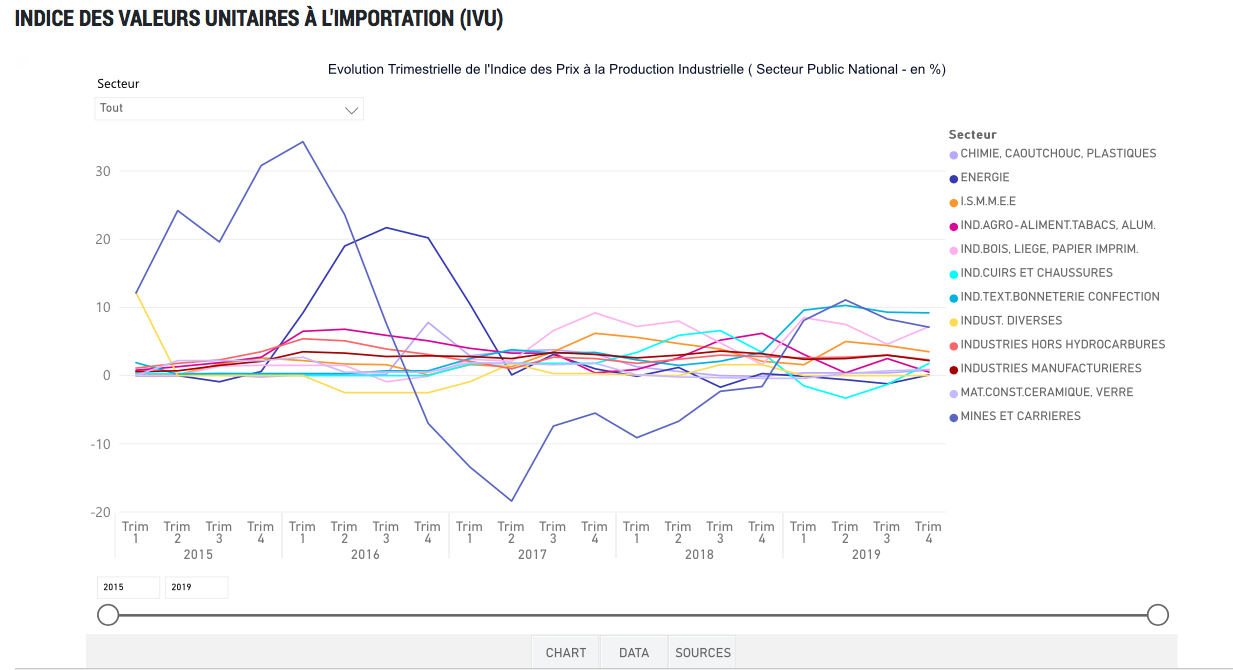 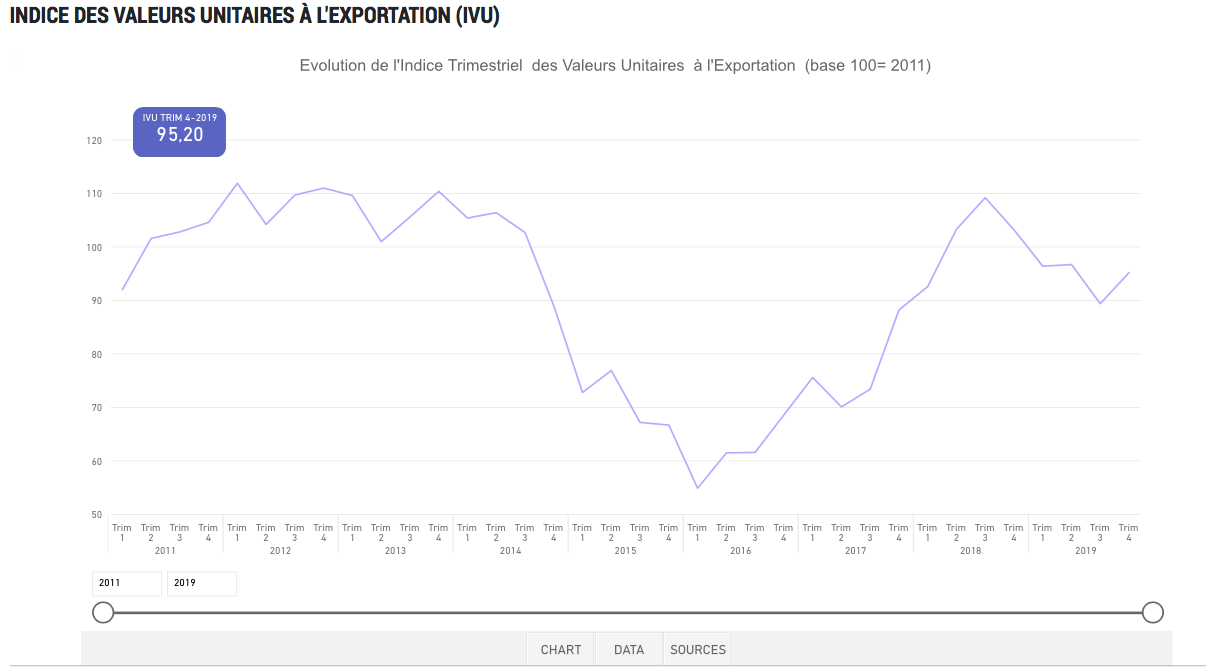 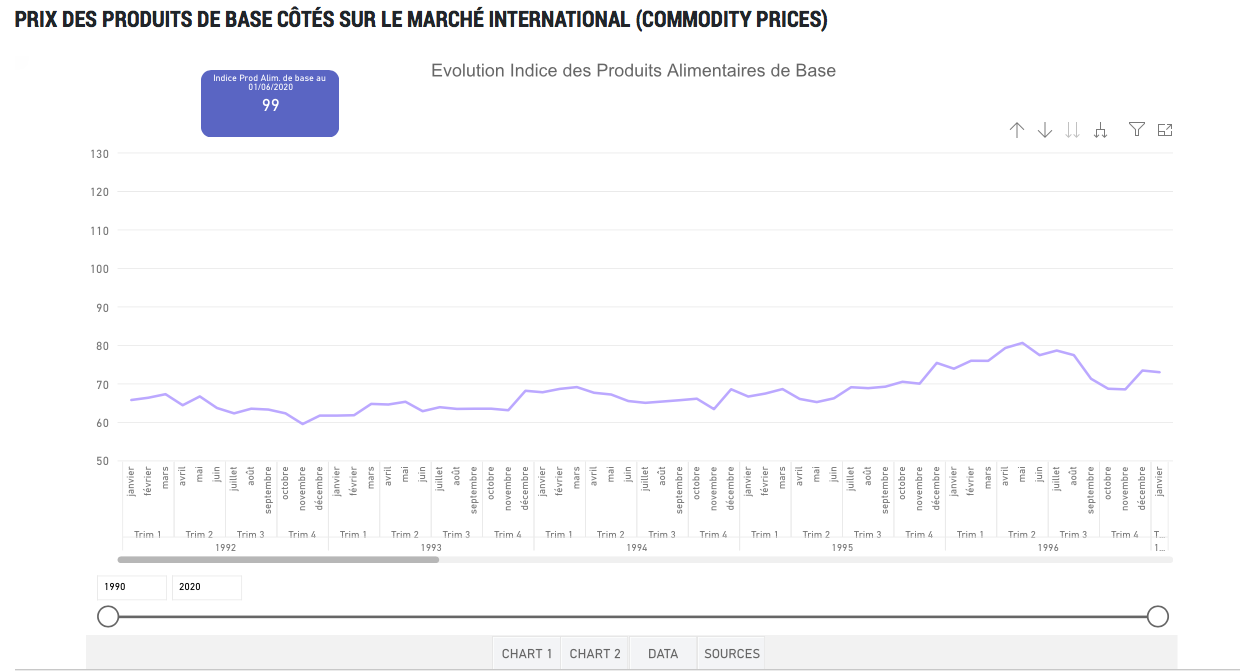